The East Coast of Australia is an exciting place to be in 2017, particularly for fans of impressive developments and innovative construction projects. Let’s take a look at five of the most interesting developments happening this year…

Mermaid Beach in Queensland’s Gold Coast is a relatively small suburb but it’s host to some of the most exciting construction projects in eastern Australia for 2017. One of the most visually striking is the development of Albatross Avenue; a residential part of the district, located close to the stunning expanse of the Pacific Ocean. 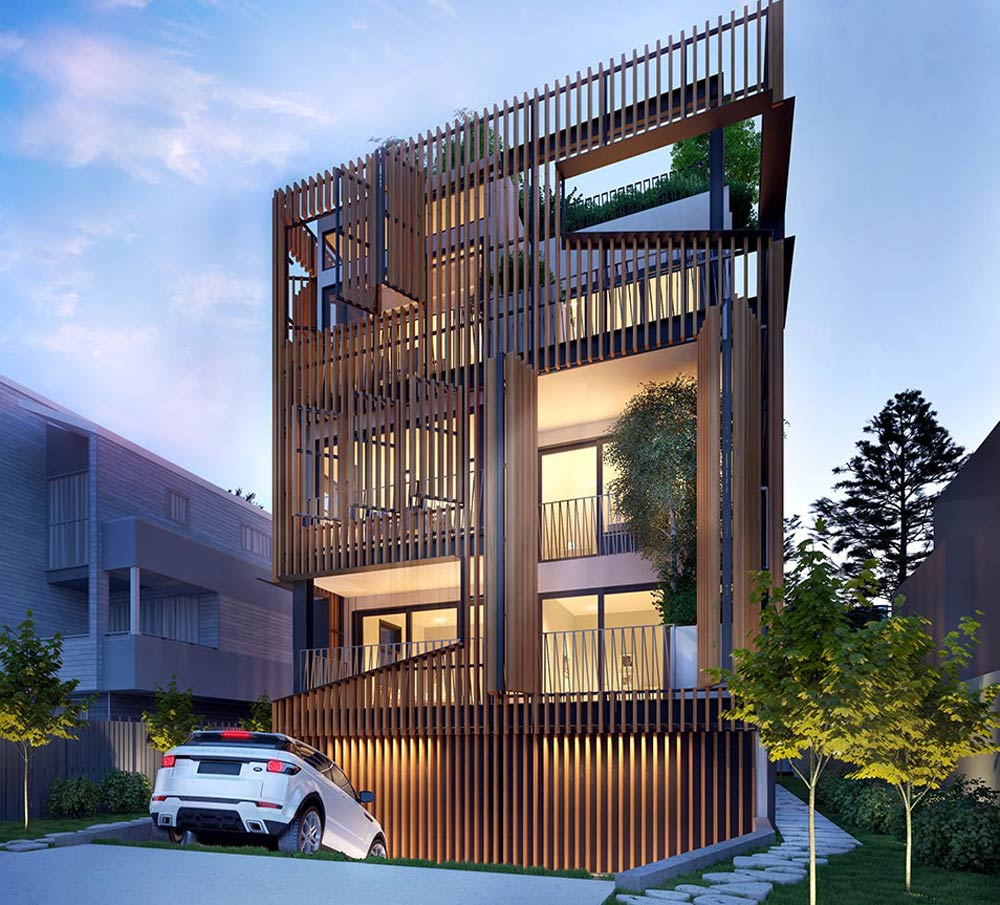 Conceptual art for the project is certainly impressive, balancing laid back beach style with a modern, forward-thinking aesthetic.

The Brisbane Masonic Centre has been a fixture of the Queensland city since the 1930s, but, unfortunately the structure has seen better days. The organisation which owns and operates the building has suffered from falling numbers in recent years, leading to the sale and repurposing of some parts of the building. 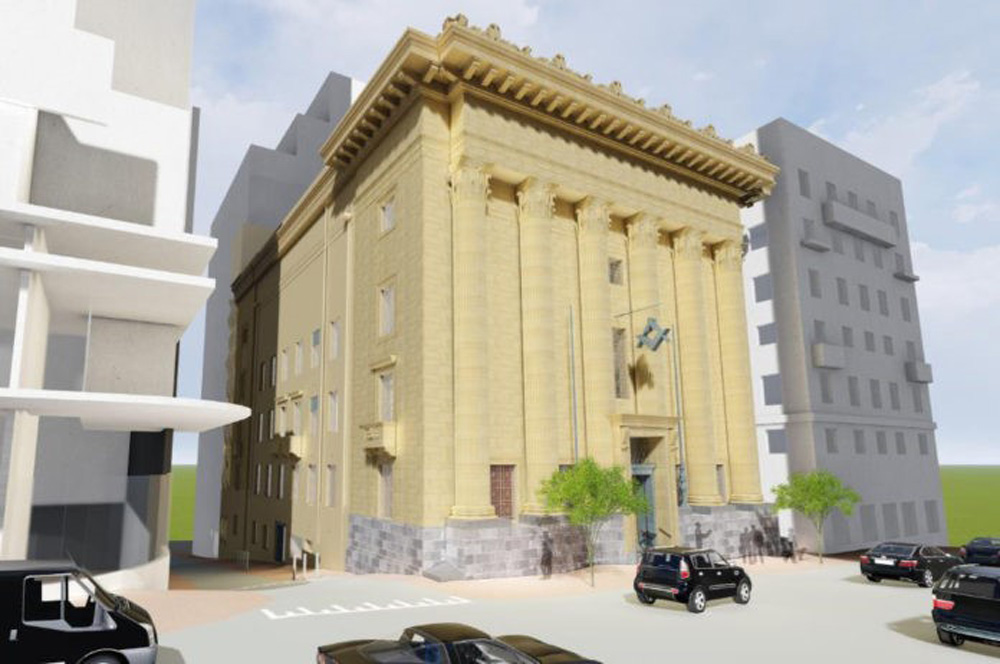 This means that the Brisbane Masonic Centre requires serious refurbishment; a project which is due to take place in 2017. Upon completion, the redesigned Masonic Centre will be a welcome addition to the city’s impressive architectural resume.

If the cultural and economic hub of New South Wales is Sydney, then its beating heart must be Sydney’s CBD. It may not come as a surprise that the CBD is in line for some major changes – the government of NSW has already announced a “year of construction” – early this January – but the sheer scope of the project might not be so well known. 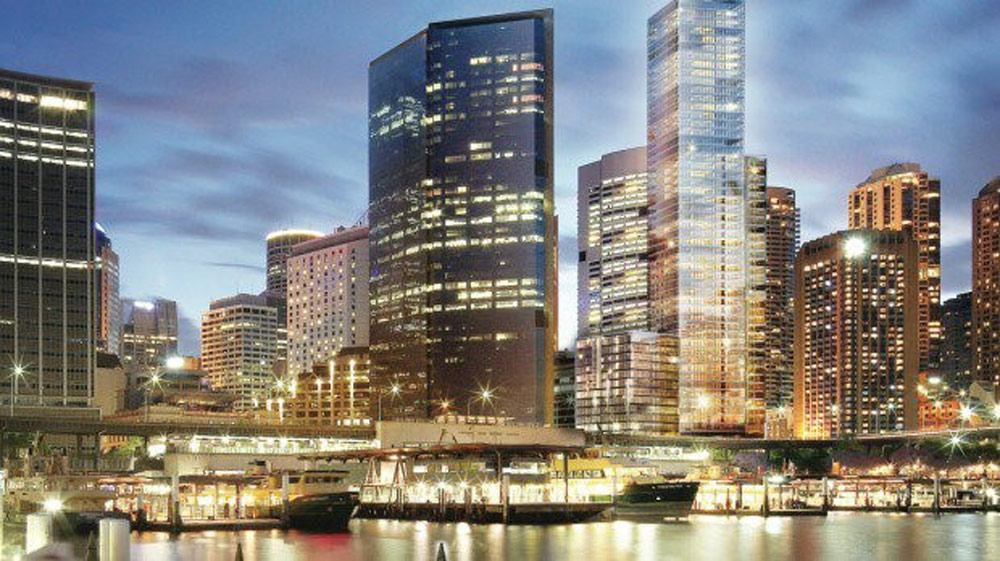 Image via The Urban Developer

Redvelopment of the CBD represents a major move by the NSW authorities to provide genuinely useful transport and structural solutions to Sydney’s populace. Major redevelopment in The Rocks, construction will begin on the extended light rail project around George Street, and major work will be done on Sydney’s iconic harbour bridge; just three of the developments taking place across the CBD this year.

Another project which is set to provide serious advantages to residents in Sydney this year is taking place at the Westmead Education and Conference Centre. The University of Sydney has invested $60m in making the centre one of the country’s premier education institutions through a project that will marry smart practical solutions with a high level of design finesse.

There is no word on when the project is due for completion as yet, but it promises to provide an exciting boost to one of the world’s top universities for years to come.

Last but not least on our list is the Performing Arts Centre up in Cairns, which will add yet another string to the city’s impressive cultural bow when it is completed in early 2018. The project – which is setting a positive example for other construction managers in Australia by relying on recycled materials – is well underway and will feature 7385 square metres of floor space when it opens its doors next year – the existing Cairns Civic Theatre, in contrast, boasts just 2,075. 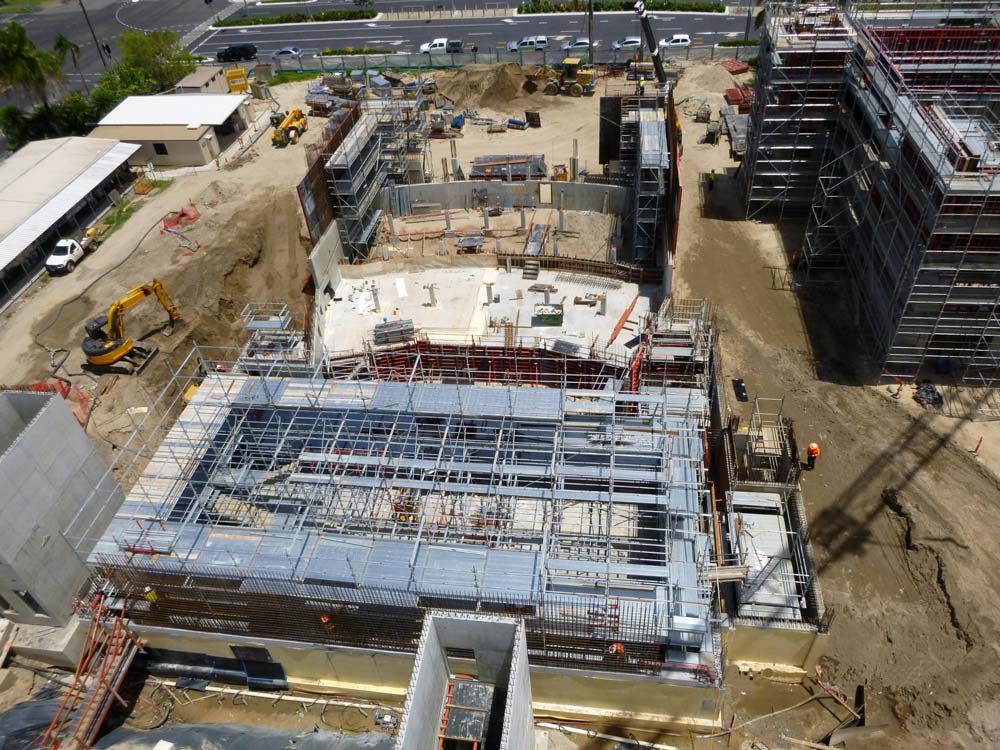