Currently, the unemployment rate is at an all-time historical low. This means that a lot more jobs are being advertised, but there are fewer candidates to fill them at the same rate we’ve seen in previous years. Some may mistakenly assume that everything will be hunky-dory in a candidate-short market and that they’ll walk straight into a job, ready or not. We look at why it’s important to be job ready. 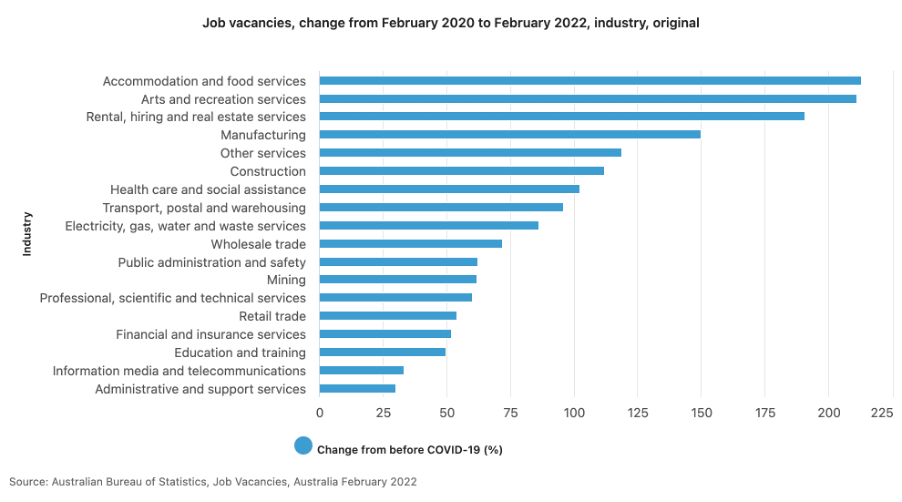 ABS data shows that job vacancies in the construction industry are sitting at 112% higher in February 2022 compared to February 2020.

But the ‘more jobs + fewer candidates’ scenario is problematic, as it’s becoming increasingly difficult to find qualified people to fill roles. The Urban Developer reports that skill shortages will be “the challenge of the decade” for Australia’s construction industry.

We look at some of the issues below and why it’s best to be job-ready.

Why it’s best to be job ready

A wall is being hit as far as staffing is concerned. It’s getting harder and harder for companies to secure people. It’s one of the things of the industry, like so many industries, where they want job-ready people. If they want a CA, they want a CA who can already do the job. They don’t necessarily want a Junior CA and spend the time training them because the manager is already feeling under the pump. The time involved puts pressure on the manager until the person develops a skillset to start giving some time back.

To compound matters, we see with some companies when they hire people, that if those people don’t quite have the skillset they thought, they are likely to move them on rather than train them. Once again, in this candidate short market, managers and supervisors etc, don’t feel they have the time to train or mentor a person. They are trying to get through the day-to-day tasks of their job, even though in many management roles, training staff is an intrinsic part of that role.

There’s also the flip side – retention. There are too many times companies develop staff, and then once developed, they lose them to a competitor. So understandably, they’d prefer to have someone job-ready from the get-go to replace the person they just lost. 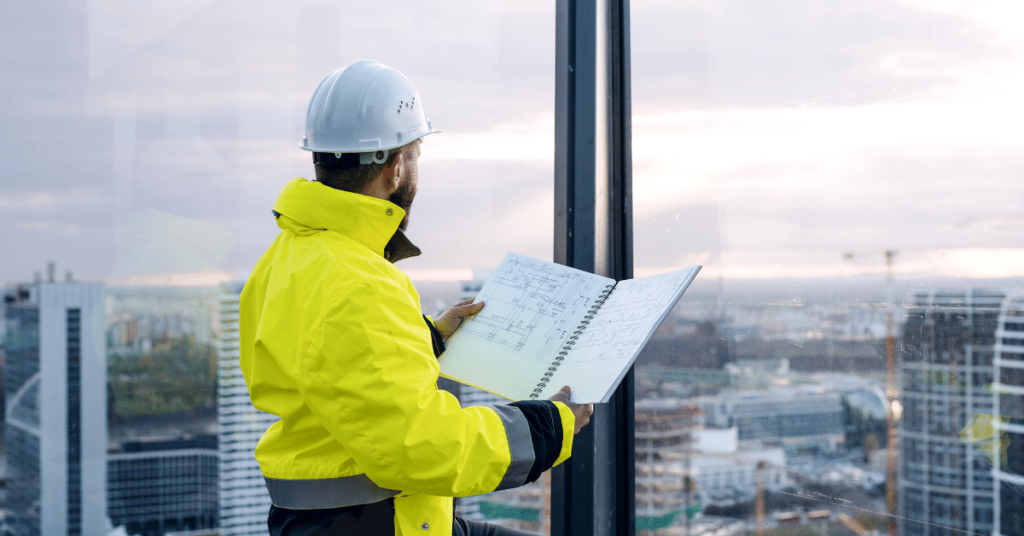 Our advice is for companies / managers to look at people’s potential, both internally and externally. They should accept that in this current market, training existing staff and/or hiring new staff keen on being trained further, in many cases will be a better option than spending months trying to secure the most experienced people for a role.

For candidates, now is a great time to progress in your career. It’s time to stick your hand up and let your employer know you are ready to take on more responsibility. You are prepared to receive more training in tasks that are not in your current role and be trained in some of your manager’s duties, by taking some of their workloads and preparing to step yourself up.

Ideally, we believe that senior management needs to increase participation in managing their staff and not be too removed by delegation. They have the skills to train and mentor – it’s a good time to get in the trenches a bit more, creating development and career progression opportunities for their staff. Often, this will result in higher staff retention. So essentially, being a bit more hands-on than they ordinarily would be. So, if they see that the PM is under the pump, they can step in and provide some training; or they could go onto the project one day a week and help the CA and show him what they know.

We understand and appreciate the difficulty of doing so, as they still have all their other tasks to do. However, if they can prioritise and find half an hour in their day to directly work with one staff member per day to give some direct advice, then that half an hour would be time well spent.

All considered, regardless of our current job market or job markets of the past repeating in the future, you will always be at an advantage if you are job-ready and keen to learn more. It’s best to put the onus on yourself to be ready to hit the ground running. You’ll then be better positioned to maximise your learning of other roles when that training or mentoring presents itself. By being job-ready, you are taking control – it’s a great way to stand out from the crowd and progress your career goals quicker.

Preparing for your video job interview

Standing Out in a Job Short Market

Working in a Large Builder vs a Smaller Builder: the Pros and Cons (part 2 of 2)