Nobody enjoys the thought of salary negotiation, but there are ways to make the process easier!

Below you’ll find some tips from our team on how to achieve a positive outcome in your next salary negotiation, whether you’re going for a new job or asking for a pay rise from your current employer. 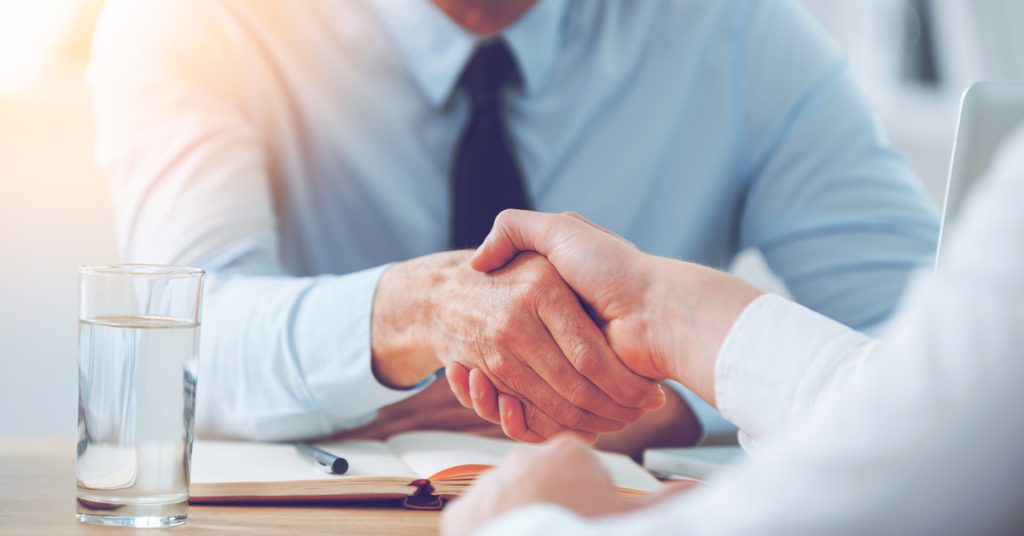 Negotiating salary for a job offer

The first thing to think about when negotiating the salary for a job offer is your timing.

It’s unwise to bring up the topic of salary at the beginning of the first meeting with a prospective employer. While it’s a topic that needs to be discussed, it’s much better to cultivate a good relationship with the employer by leaving any talk of pay until you each have a better idea of what you require from one another.

When the topic is brought up, you should always be able to back up your position with facts.

It’s not enough to negotiate solely on the basis that it’s what someone else is earning, or what the market is paying. You will need to make a good case for it based on your skills and achievements.

Come prepared for your interview with –

If you can prove to them that you will be more of an asset to their organisation than expected, they are likely to consider your request.

We also recommend speaking to your network to find out what competition you face, and what the skills shortages are in your area.

If you have an understanding of the current market, and where you fit in it, you can use that information to strengthen your bargaining position.

However, if they don’t agree to your request, it’s important not to take it personally, or seem ungracious. Doing so could sour your future relationships with the company and the hiring manager. Instead, find out if any other benefits could be offered instead, such as additional leave, this will make your overall salary package more valuable.

Asking for a pay rise

When asking for a pay rise, don’t spring it on your employer randomly.

The best time to raise salary is in your performance review, or when the responsibilities of your role change.

Be open about the fact that you are asking for a pay rise, have a grasp of what the industry is paying, and be realistic about what you’re asking for.

You should also be prepared to give your employer time to think it over.

Don’t go into the conversation with an ultimatum such as threatening to leave if they don’t give you a pay rise, they may call you on it. And even if they don’t, ultimatums are confrontational, and being so, they can harm your relationship and weaken your bargaining position.

It’s essential to be able to justify why you feel you deserve a pay rise.

If you’ve taken on increased responsibility, achieved success on a project or completed additional training/education, these should be given as reasons. This will be viewed much more favourably than bringing in negative emotions such as “I’m not happy with my pay” or “Joe Bloggs is earning this much”. Doing this can make it sound as if you are not happy with your role or don’t want to be there. Keep the discussion positive and focus on how you have been performing and what value that provides the company and its performance.

Whether you’re negotiating salary for a new job or an existing one, it’s vital to ask rather than demand. Know your worth – but be prepared to prove it!

10 minutes With Suzanne Roberts: Trends in Employment Demand for Client Side Project Managers

Networking to accelerate your construction and property career.