Here’s a look at the new developments proposed for the 2032 Brisbane Olympic Games.

Here’s a look at the new developments proposed for the 2032 Brisbane Olympic Games.

Brisbane’s announcement as the host city of the 2032 Olympic Games will bring wins to more than just the athletes competing! 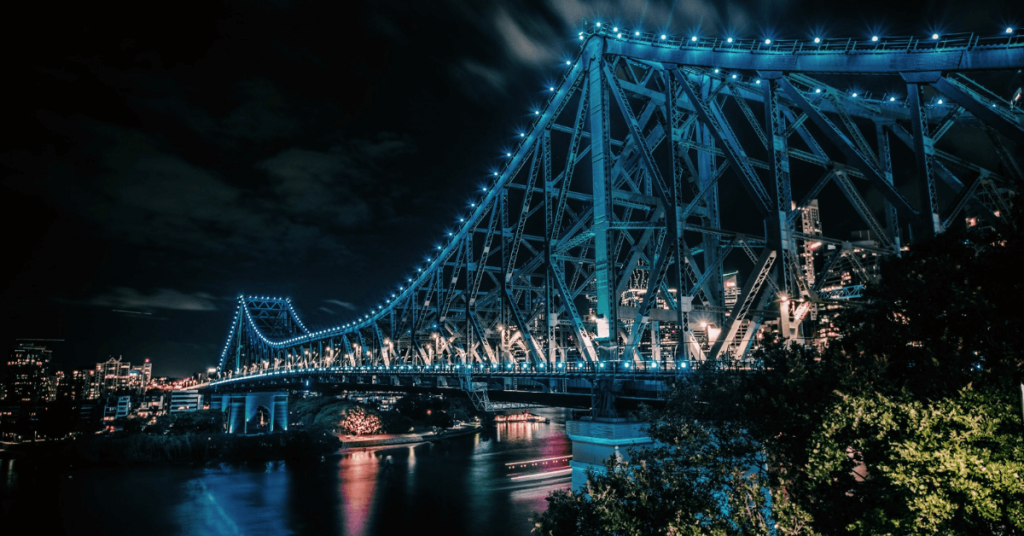 Considered a long shot when bid planning was commenced seven years ago by Brisbane’s Lord Mayor at the time, Graham Quirk, securing the Games is a monumental moment for the city.

Not only will the Games put Brisbane on the global map, but the cities infrastructure will also benefit from the construction of several new facilities over the next 11 years.

And we expect it to provide a welcome push for the construction industry to get on a more sustainable path.

So, what developments can we expect to see over the next decade as we prepare for the Games?

With some 80% of the venues needed for the Games already built or under construction, Brisbane’s Bid was in the right place at the right time to satisfy the new sustainable approach being pushed by the International Olympic Committee (IOC).

The IOC’s new approach encourages host cities to have most of the sporting facilities needed already in place. Limiting unnecessary waste cities have spent on Olympic Games infrastructure in the past – often leaving them with financial scars and abandoned facilities in the event’s wake.

Despite this, Brisbane will still benefit from the construction of some exciting new developments.

Seven new facilities were proposed on Brisbane’s Olympic Games Bid. These facilities will predominantly be used for marquee events such as swimming and athletics and include:

And perhaps the most exciting development of them all – a $1bn redevelopment of the historic Gabba cricket stadium. The Gabba Stadium is the biggest project planned for the event and will see the current stadium replaced with a 50,000-seat stadium.

Adding to the benefits of the new sustainable approach – Brisbane will also have over a decade to plan, stage and construct the long-term infrastructure required.

When commenting on the news, The Australian Constructors Association CEO Jon Davies has said:

“The opportunity is not just about delivering the Olympic Games to time and cost.

“The Olympics really gives us the chance to think big and to create a new legacy that will build Queensland’s workforce capability and capacity and innovation.

“Let’s set skills legacy targets and unleash innovation so we not only deliver high-quality infrastructure but set the construction industry on a more sustainable path.”

New Toowong Development ‘The Aviary’ will create hundreds of construction jobs in 2021.